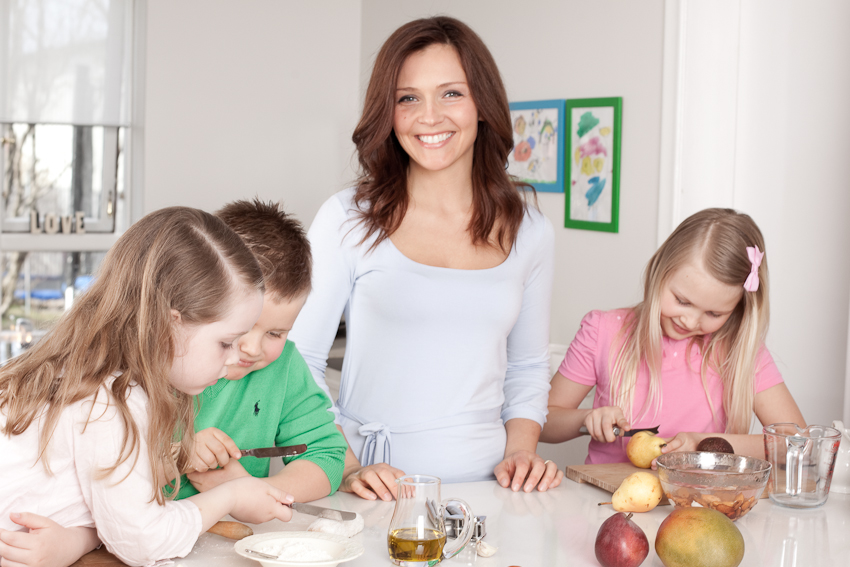 Spelt is an ancient grain, with a deep, nutlike, slightly sweet flavor, that traces its heritage back long before many wheat hybrids. Many of its benefits come from the fact that it offers a broader spectrum of nutrients compared to many of its cousins in the wheat family, and the fact that it is more easily digested than other gluten grains since it is water soluble.

Spelt was originally grown in Iran around 5000 to 6000 B.C. It has been grown in Europe for over 300 years, and in North America for just over 100 years. Throughout early European history, as populations migrated throughout the continent, they brought this nutritious grain with them to their new lands. Spelt became a popular grain, especially in Switzerland, Germany and Austria. During the Middle Ages, spelt earned another level of recognition with the famous healer Hildegard von Bingen who used spelt as a panacea for many illnesses. Spelt was introduced to the United States in the 1890s. But in the 20th century, spelt was replaced by wheat in almost all areas where it was still grown. One of the reasons for this agricultural shift is that spelt’s nutrient-rich tough husk makes it harder to process than wheat. This tough husk may help protect the nutrients in spelt and make it easier to grow without the use of pesticides. Recently this ancient grain has regained popularity with organic farmers as a dietary grain, because spelt requires fewer fertilizers and has maintained its purity since it was forgotten when they started genetically modifying wheat in the beginning of the 20th century.

Spelt contains more protein (17%) than wheat and the protein is far easier to digest. This means that some people who are sensitive to wheat and wheat products tolerate spelt well. Spelt is used in the same way as wheat for example in breads, cookies and pasta. Store spelt grains in an airtight container in a cool, dry and dark place. Spelt flour should be kept in the refrigerator to best preserve its nutritional value.

How to make recipes healthier!

No Replies to "What is spelt?"